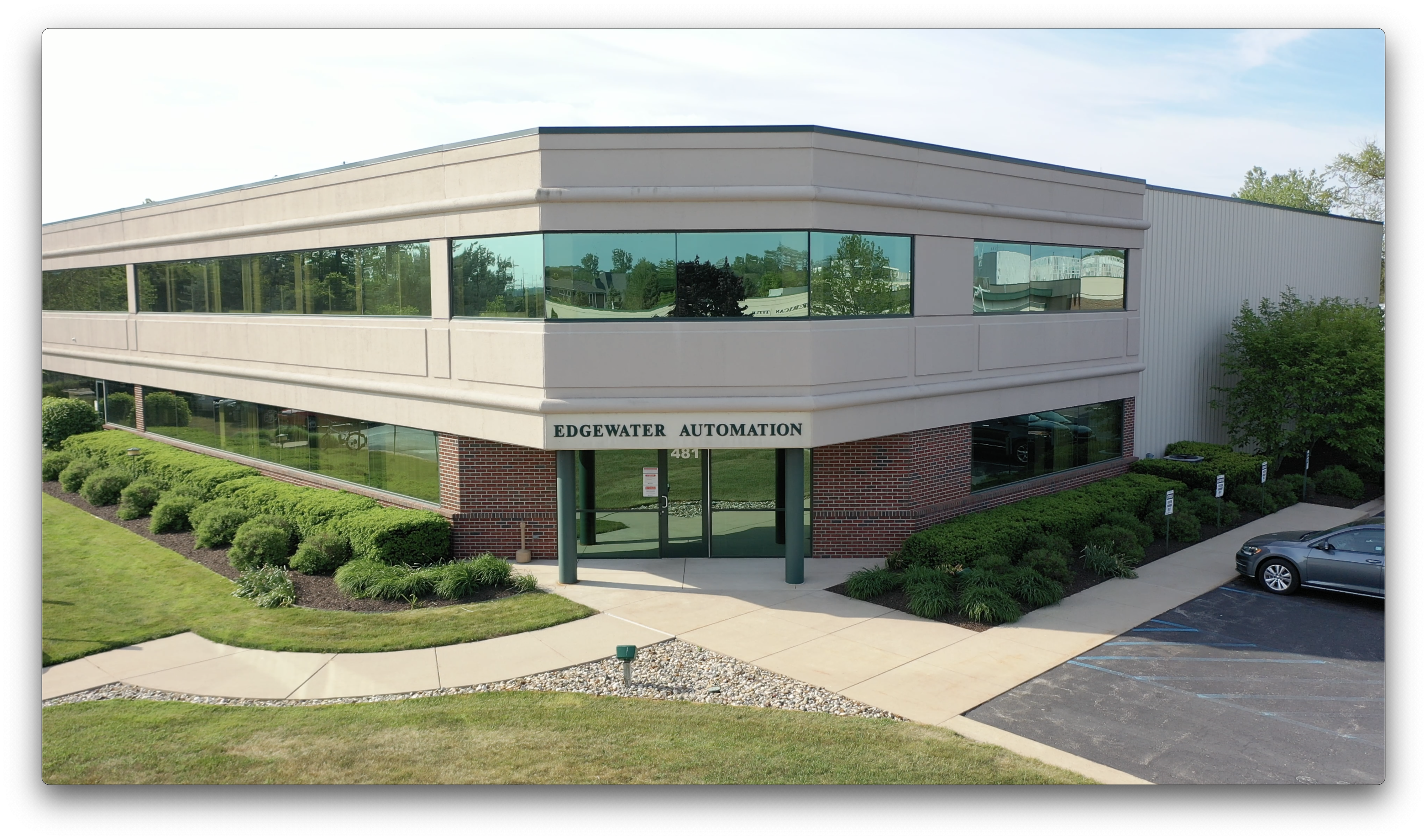 This expansion will create nearly 20 new jobs in the City of St. Joseph, adding to the 145 Edgewater employees in the State of Michigan, and result in a total investment of over $300,000. New jobs will include office and administration, apprenticeships, marketing, sales, design, assembly and machining.

Cathy Tilley, Cornerstone Alliance Business Development Manager, took the lead role on this project. "We are thrilled that Edgewater will be expanding within Berrien County," said Tilley. "One of Cornerstone Alliance's key goals is to retain and expand existing local businesses. We congratulate Edgewater for their ongoing success."

"We are excited with the opportunity to expand both our footprint and talent here in Southwest Michigan," said Tim Tate, Edgewater Automation Managing Director. "This is where Edgewater's story began twenty years ago. We believe our success comes from the surrounding communities and the people who live and work in Southwest Michigan."