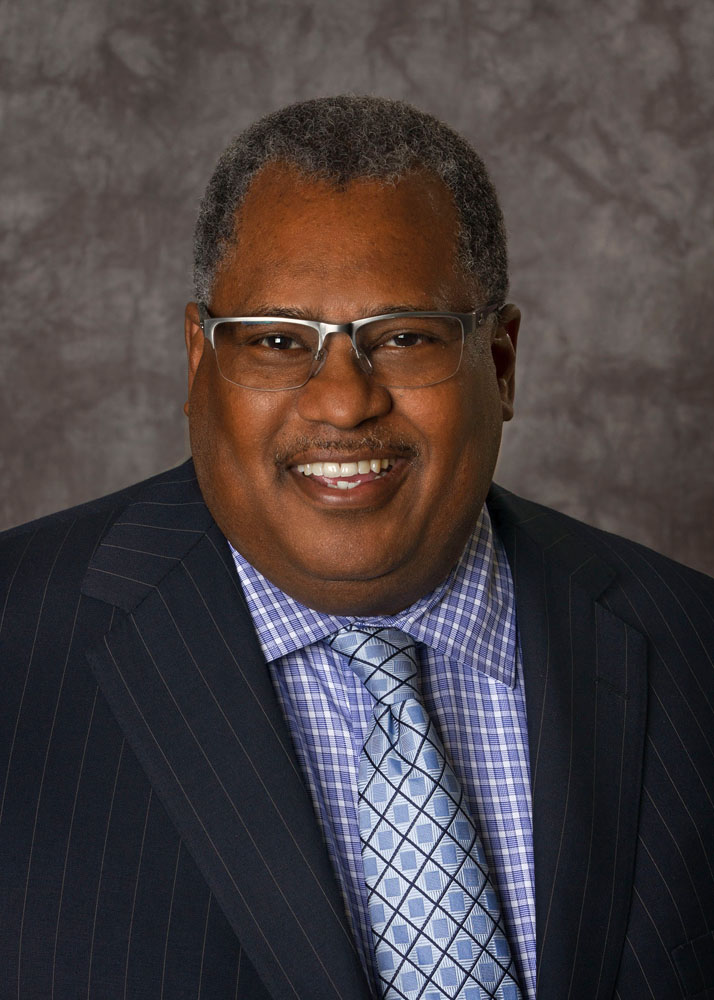 Todman joined the Cornerstone Alliance Board of Directors in 2016. He currently serves as a director of Newell-Rubbermaid, Brown-Forman Corporation and Prudential Financial. He also joined the Board of the Boys and Girls Club of Benton Harbor, where he serves as its Chair. He is also the General Chair of the 2016 Senior PGA Tournament presented by KitchenAid.

Todman, a native of St. Thomas, U.S. Virgin Islands, holds a bachelor's degree in business administration from Georgetown University and began his career at Price Waterhouse and Co.

He resides with his wife in St. Joseph, Michigan.