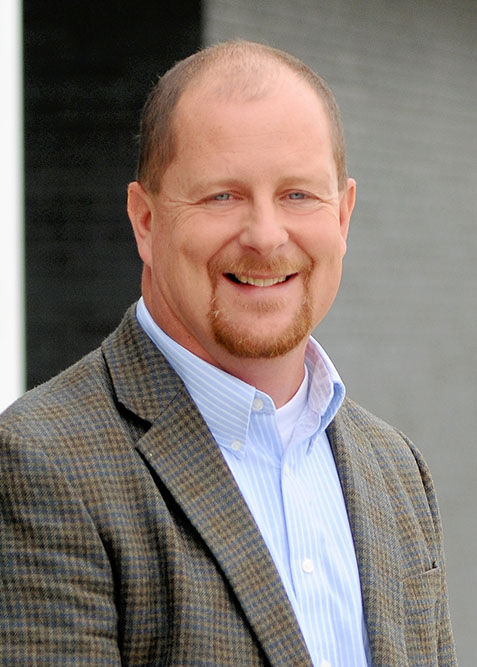 Scott has been the CEO of Honor Credit Union since February 2008 and has been working in the credit union movement since 1989 after his Mom helped get him a job as a floating teller while in college at a local branch. Scott’s years of experience at credit unions, ranging from $15 Million to $1 Billion, provide him with unique perspectives on all areas of the credit union mission. His commitment to the philosophy of credit unions is not just spoken but demonstrated in the work he does each day with his team, members, communities and the movement.

Since joining the Honor Credit Union team as CEO in 2008, the organization has seen strong and steady growth even during challenging economic times. Scott credits the growth in the organization to a loyal member base, great communities, a progressive and supportive Board of Directors, and the great people that make up Team Honor!

Scott credits the skills that he learned from mentors in the industry, his family and most importantly his strong faith in God’s plans. Scott’s Dad taught him early in life that the “Work Hard – Play Hard” philosophy creates a balanced and exciting journey. He lives this philosophy through volunteer work, community activism, political action, and involvement as a Board Member at CU*Answers and CUSG, as well many other local community boards and volunteer organizations.

Scott has his BA in Economics and Management from Albion College and an MBA in Management from Saginaw Valley State University, but also believes those are only pieces of fancy paper without action. Scott remains thankful for mentors and peers in the credit union movement that have and continue to teach him new things all the time.